Mulan Arrives To The Roster Of Smite On February 25 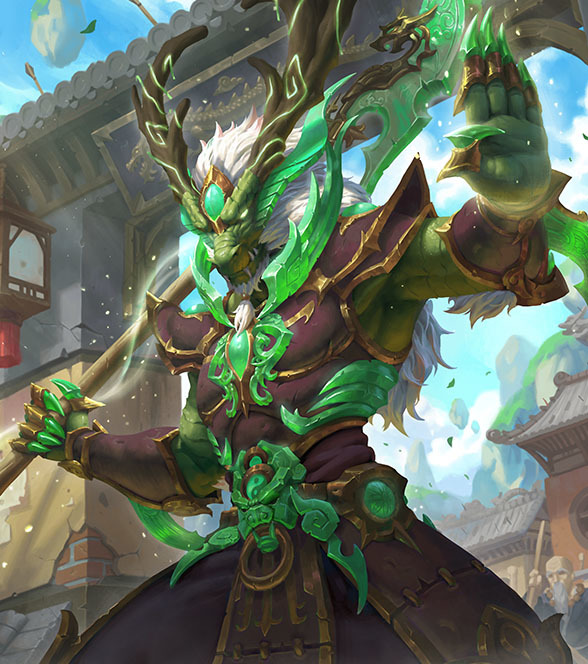 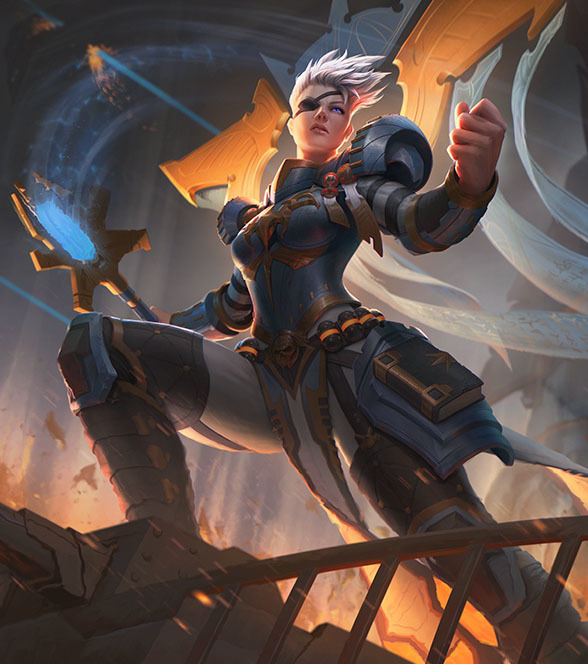 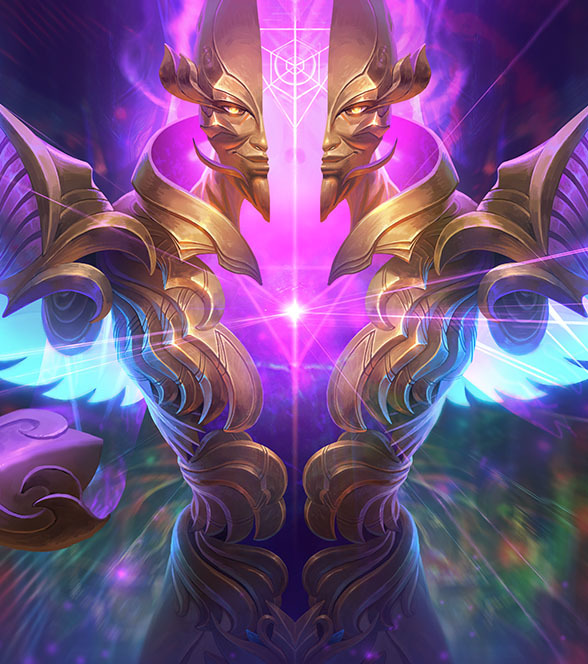 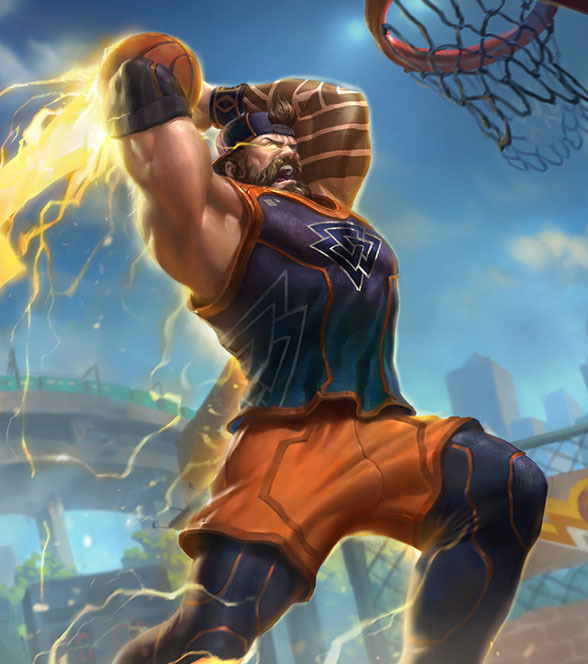 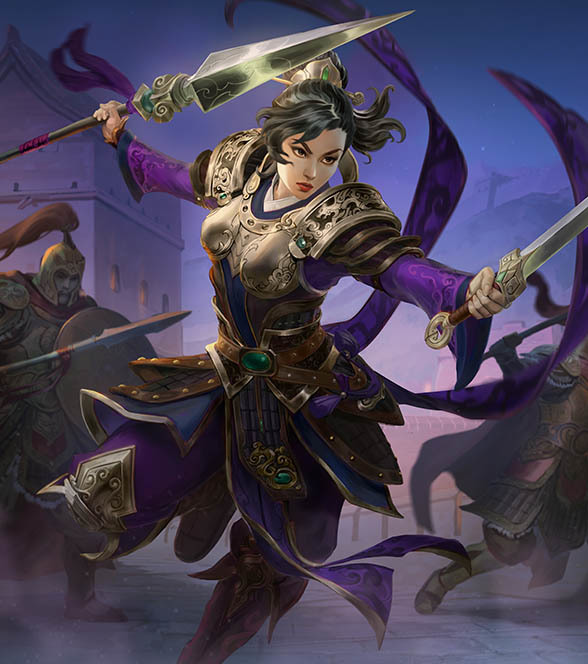 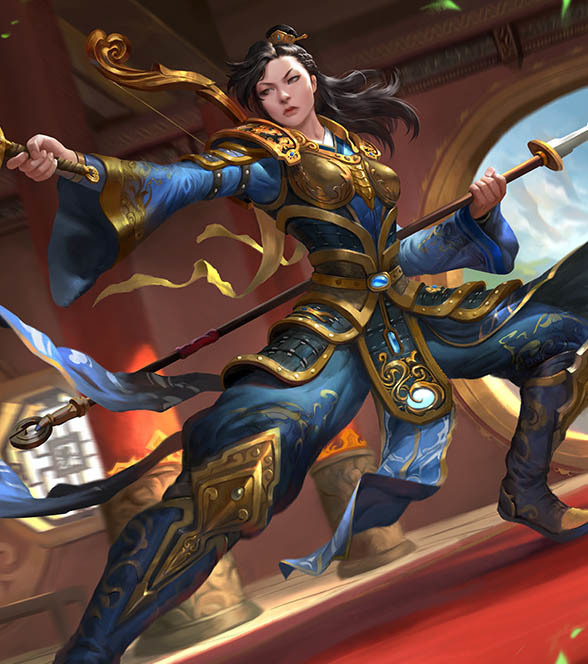 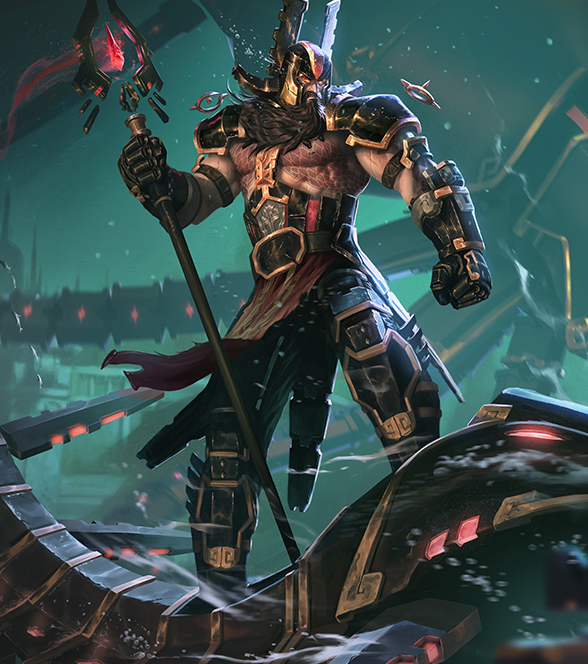 Please note that these dates are tentative and subject to change.

This update includes a huge feature for SMITE’s Esports! The Esports and Live Streams hub adds a new area to the game client where players can earn points by watching SMITE and spend them on brand new skins. This area should greatly benefit players both new and old. Hopefully it encourages many newer players to check out SMITE Esports, and its reward system will provide yet another way for dedicated SMITE players to earn great new skins. This is something that players have been asking for and we are excited to deliver it.
Before we go fully into the Bonus Balance and 7.2 Balance, we want to take some time to talk about what won’t be on this list. With Season 7 comes a large shift in items and gods and new priorities for meta development. It takes a significant amount of time for players to really explore what is available.
Before Season 7 launched we saw considerable feedback asking for Transcendence and Heartseeker nerfs. We are very aware of these requests and are keeping these as top priority changes going forward. For now, we have decided not to implement these specific nerfs due to community feedback about overall class balance in S7 Conquest. We have seen a lot of concerns that ADCs or Junglers might be less impactful, and nerfing their core items would push them even further in an undesirable direction. We have also seen the discussion on Shoes of the Magi vs Shoes of Focus. In a similar situation, we agree this item choice might feel imbalanced, but we do not want to buff Mages while their current state is still being felt out. Our number one priority is to make sure all roles feel impactful in the new Season.
Instead, we will hold off on these nerfs for now, and focus mostly on specific gods while we gather more data and feedback on class balance in 7.1. If these items continue to show data and feedback that would encourage changes we will strongly consider them for the next update.

What is Bonus Balance?

BASTET
Bastet has pounced back into action in a big way with her rework. Through our Season 7 PTS we reduced her initial damage by a significant amount. Now that she is out in the wild, we are seeing her succeed but in a much healthier position than she would have been without PTS adjustments. Given her current strength we are making a small adjustment to Pounce to take the edge off her power.

HEIMDALLR
Heimdallr’s last adjustments heavily affected his damage done in but he is still doing too much. In this patch we want to focus more directly on his strong Basic Attacks and the Gjallarhorn’s damage and utility. We are reducing his cleave attacks damage which will affect him throughout the entire game. Gjallarhorn is seeing a significant scaling decrease and a removal of the protections while channeling. His knockback, ultimate, and clever use of the Bifrost are his means to survive. He does not need those protections to get the job done.

ODIN
The Allfather has shown he is more than capable of wielding Runic Magic. While we made adjustments similar to Bastet in the PTS, Odin is still seeing a high level of success and frustration. Gungnir’s Might provides strong cleave and engage power, while the punishment for leaving Ring of Spears is a hair too potent. We are toning these aspects down to help him feel more fair to fight.

SUSANO
We were cautious with Susano when it came to Season 7. We knew adjustments to the jungle and Hydra’s would have some impact, but his ban rate and performance indicate he is doing well in this new Season. We want to target the bonus damage Gathering Storm provides, lowering his top end burst potential and giving players more time to react to his damage.

THOR
Thor provides strong jungle clear with high ganking strength and a strong late game burst. We want to reign in some of these strengths to give enemies better opportunities to fight the God of Thunder. Beserker Barrage is seeing a scaling reduction and a cooldown increase which should tone down his late game scaling and jungle clear speed respectively.

YEMOJA
Yemoja when she is able to lock down a target with moonstrike, or sustain a team with Mending Water, can be difficult to fight against. We are reducing the effectiveness of both of these abilities to not only improve counterplay but encourage diverse usage of her abilities.

Late game phoenix sieges can often be difficult, with a misstep causing a game to swing on its head. When a team has secured a significant lead through an extended game, the final siege with an Enhanced Fire Giant should be more approachable. By reducing backdoor protections with enhanced Fire Giant, teams should have more opportunities to push a single or multiple phoenixes. In games that are still closer, teams should still have the capability to fight back and defend.
The duo lane Alpha Harpy is giving teams more to consider, but its overall value made it easy to ignore in favor of pressure or wave clear. We are increasing its XP reward to make this new monster feel more impactful when taken.

HAND OF THE GODS

SPECTRAL ARMOR
Spectral Armor goal is a counter item to better handle Critical Strike heavy teams. While the passive assists in this goal, the base stats made it often worse in most scenarios when it comes to mitigations while only being slightly more efficient at dealing with Critical Strikes. We are pivoting the Crowd Control Reduction to health, allowing this item to see more general success and allowing it to truly shine when built as a counter.

AH MUZEN CAB
Ah Muzen Cab often cycles in and out of the Meta, but he has struggled to be relevant for some time. We are reverting a previous adjustment to his Hive to give his late game an extra buzz of attack speed.

BASTET
Bastet’s cats currently cannot deal with minions that well, often dying to a few stray archer shots before even attacking once. We are taking a lesson from Kaldr and reducing the damage dealt by minions, requiring 5 hits to take away a single pip.

CAMAZOTZ
Camazotz saw multiple buffs in 6.13, including a range increase of his leap and a boost to his overall sustain. After seeing the results of these adjustments the leap range alone provides a boost to his survivability and engage potential. We are reverting the sustain adjustments while leaving the range of his leap intact.

KUKULKAN
The winds of change have been kind to Kukulkan for the last half of the Season. Whirlwind and Zephyr provide strong damage and control, allowing for safe and effective poke that serves as a strong setup. We are bringing these aspects back to ensure we don’t put Kukulkan back to an underwhelming position while bringing his current power more into check.

KUMBHAKARNA
Kumbhakarna brings some of the strongest utility with some of the highest guardian damage available. Epic Uppercut is being reduced to give enemies more opportunities to survive being launched to the sky.

NE ZHA
Serqet received a change focused on reducing her effectiveness as a support, but still allowing for her aggressive assassin playstyle. We are taking a similar approach with Ne Zha, targeting specific aspects of his kit that allows him to excel in support, while ensuring Assassin style Ne Zha players feel similarly impactful.

NIKE
Nike has still struggled since her rework, gaining new utility but not quite making up for the loss of power from Plan of Action and her previous Passive’s power. Valiant Leap has a large cooldown and limits how often she can engage. We want to lift this restriction and encourage more aggressive play.

RAIJIN
A few seasons ago Raijin brought heavy pressure to the mid lane and required a nerf to his Percussive storm. Given how much itemization, the map, and meta have adjusted over this time we feel safe bringing this strength back to Raijin.

SET
et performed well at the top end of play but struggled at every other level of play. Our last few adjustments focused on bringing his top end play into line and given his current pick and ban rate we feel we have accomplished this goal. We now want to focus on bringing his base performance up, allowing more players to succeed with Set without pushing him too far at the top end. An increase in Basic Attack Power and the initial Skewer damage should get the job done.

VAMANA
Similar to Nike, Vamana has struggled to compete with other Warriors, especially when it comes to mid and late game impact. We are boosting Colossal Fury in both sustain and rewarding aggression by letting him chase more effectively.

XBALANQUE
Xbalanque was a go to hunters for some time, providing an ultimate that turned teamfights on their head. While we saw some memes that nobody was hit by the stun, we have seen the fall off in his overall performance due to the improved counterplay. Darkest of Night can return to a more standard ultimate cooldown. In addition we are bringing up Branching Bola, allowing for stronger lane clear and poke to help him get to the late game.