The fourth patch of the Queen update brings further improvements and fixes to the world of Albion.

We’ve rolled out numerous patches since last month’s Queen update – and this week is no exception! Today’s patch brings a wide range of visual, audio, and environmental updates, covering everything from Avalonians and Elite Dungeons to various UI and quality-of-life improvements.

First and foremost, though, there’s a new statue at the former site of the Caerleon Realmgate. It honors Avalonian Invasion season winners Error404, Black Order and RAQ, as well as all those who worked tirelessly to prevent the Avalonian takeover of the Royal Continent. Stop by and pay your respects!

You can read more about the history and lore of the Avalonians here. 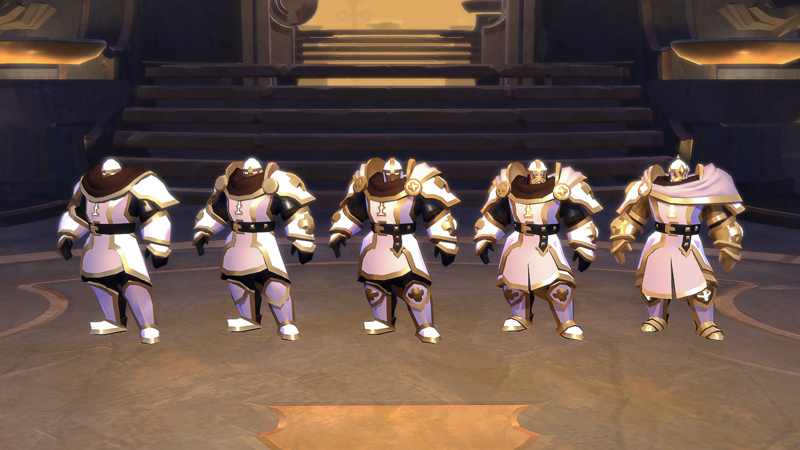 Apart from the new statue, this patch brings numerous improvements and fixes to a wide range of gameplay features. Foremost among these are improvements to Avalonian enemies, dungeons, and armor. Here’s just a small selection of what’s changed:

You can read the full list of changes on the official patchnotes page.

A monument has been built at the destroyed Caerleon Realmgate in honor of those who fought off the Avalonian Invasion. It honors the top three guilds of the Standalone Season:

Visit the former site of the Realmate in Caerleon and pay your respects!

We’ll be deploying additional patches in the coming weeks to bring even more improvements and fixes to the game. As always, we welcome your feedback on Discord or our forums!