Tera Brings Its Forsaken Souls Update To Consoles On March 3 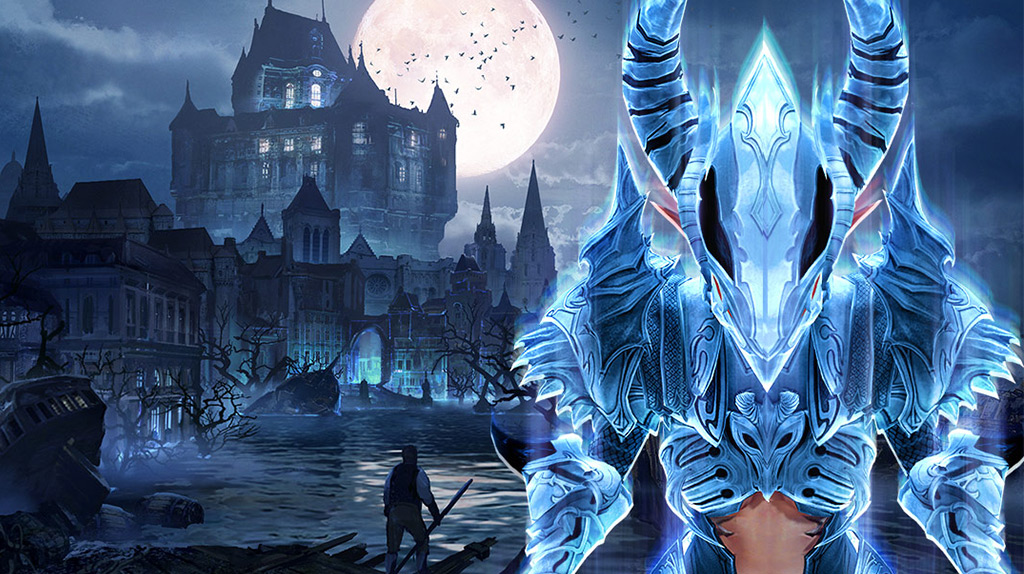 The centerpiece of Forsaken Souls is the new dungeon Forsaken Island, where players will encounter a host of cursed spirits, and the bosses who rule over them, including:

Completing this dungeon in normal mode may provide players with Phantom Armor cosmetic items, and completing the Forsaken Island in hard mode gives players a chance to pick up Gullinbursti, a ghost pig mount.

Forsaken Souls will also include other game improvements, including auto-fishing and updated faction quests!

Remember, launch day is March 3, so mark your calendars, and keep an eye out for the Forsaken Souls patch notes, coming soon.