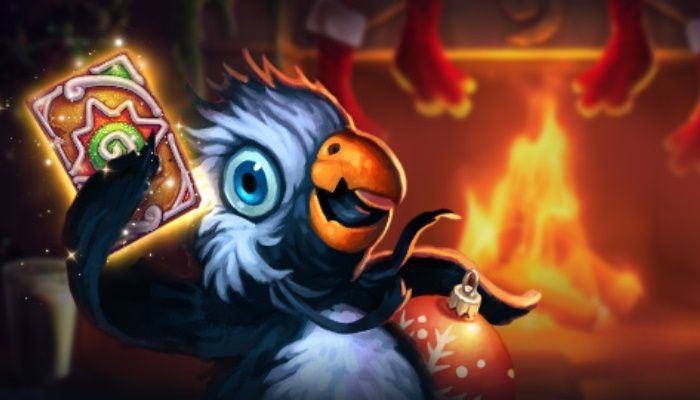 We have a small 16.4.1 patch planned for this Thursday (3/5) that includes the following Battlegrounds updates:

Additionally, the ongoing Android issues which resulted from the 16.4 update should now be resolved.

EDIT: The fix for Refresh and Triple rewards in this update also fixed Murozond and Arch-Villain Rafaam sometimes not giving you a minion.