Skyforge Dust Of The Past Event Live Now Till March 31

Wynd’s central headquarters tower over the downtown ruins on Terra, holding secrets about the past of one of Aelion’s deadliest enemies – the Integrator.

A new page in its history has already began. Mysterious Terra, the homeland of the Mechanoids, has welcomed our pioneers with its inhospitable landscapes. Many theories have been confirmed: William Wynd, Terra’s leading scientist, gained immortality and later became known as the Integrator.

Flavius believes that analyzing the archives in William Wynd’s central headquarters will provide a valuable insight into our enemy. It is situated in the ruins of the downtown in the center of the ancient megalopolis.

Under Garos’s command, immortals have secured the downtown, so the place is safe for the time being. Flavius makes a risky decision – to start processing the data in the archives with the help of adepts. 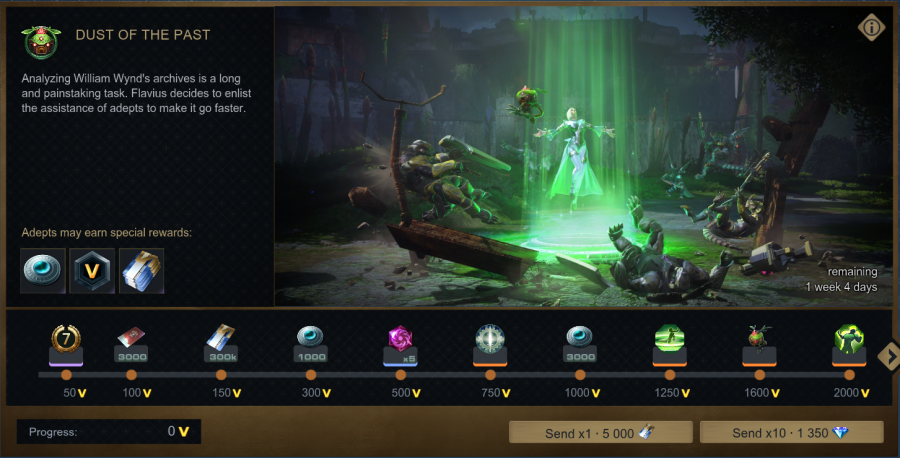 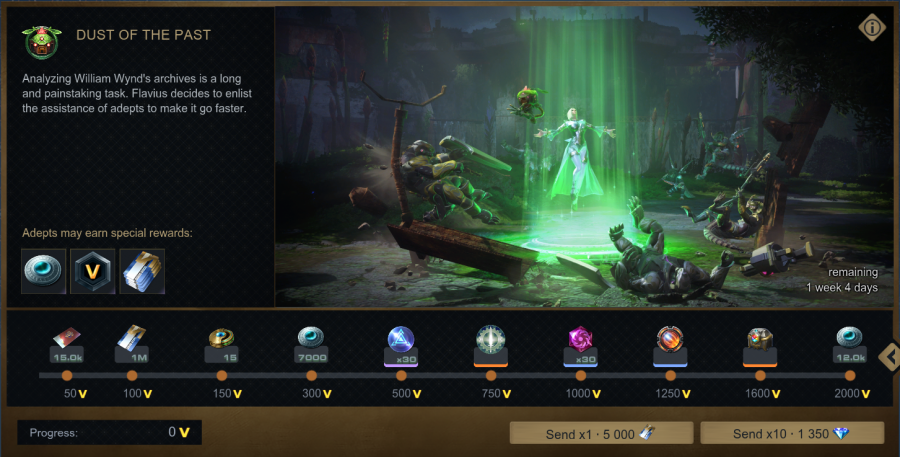 The event runs from March 17 to March 31. To take part in the Dust of the Past event, open the special interface which you can access by pressing the 9 key.

Increases your maximum health and protection against control by 40% for 20 seconds. The bonuses are halved in divine form.

Creates a pulse that knocks back enemies within 10 yards and deals damage to them. When they land, their movement speed will be reduced for 5 seconds, and they will target a different immortal, if possible. 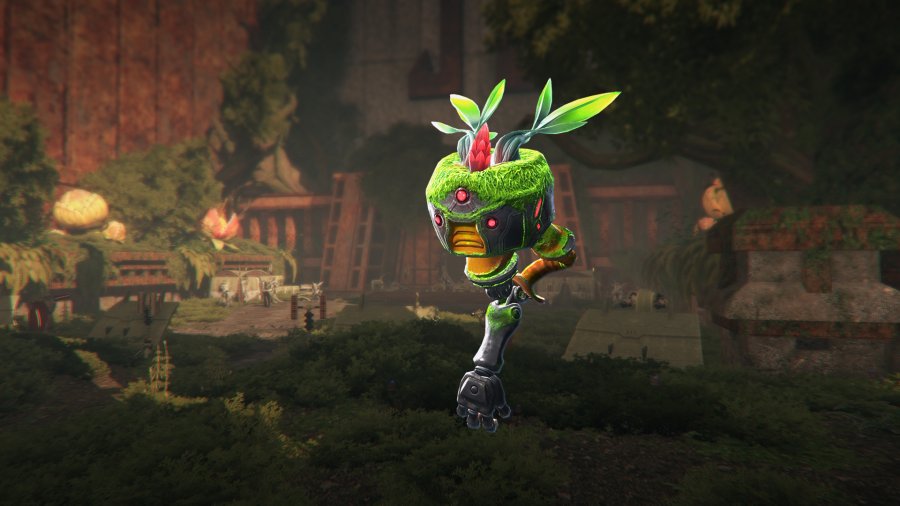