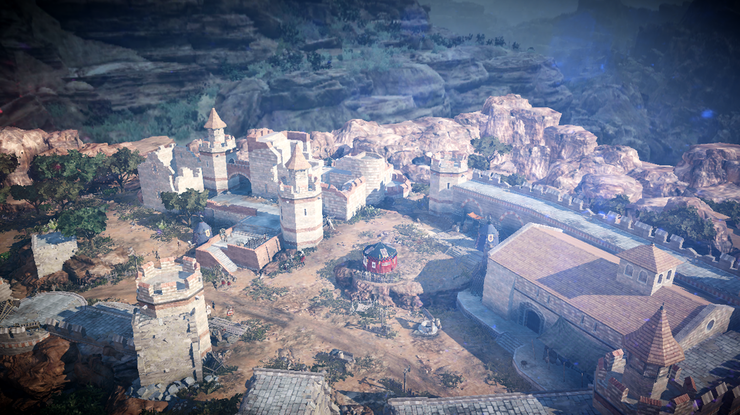 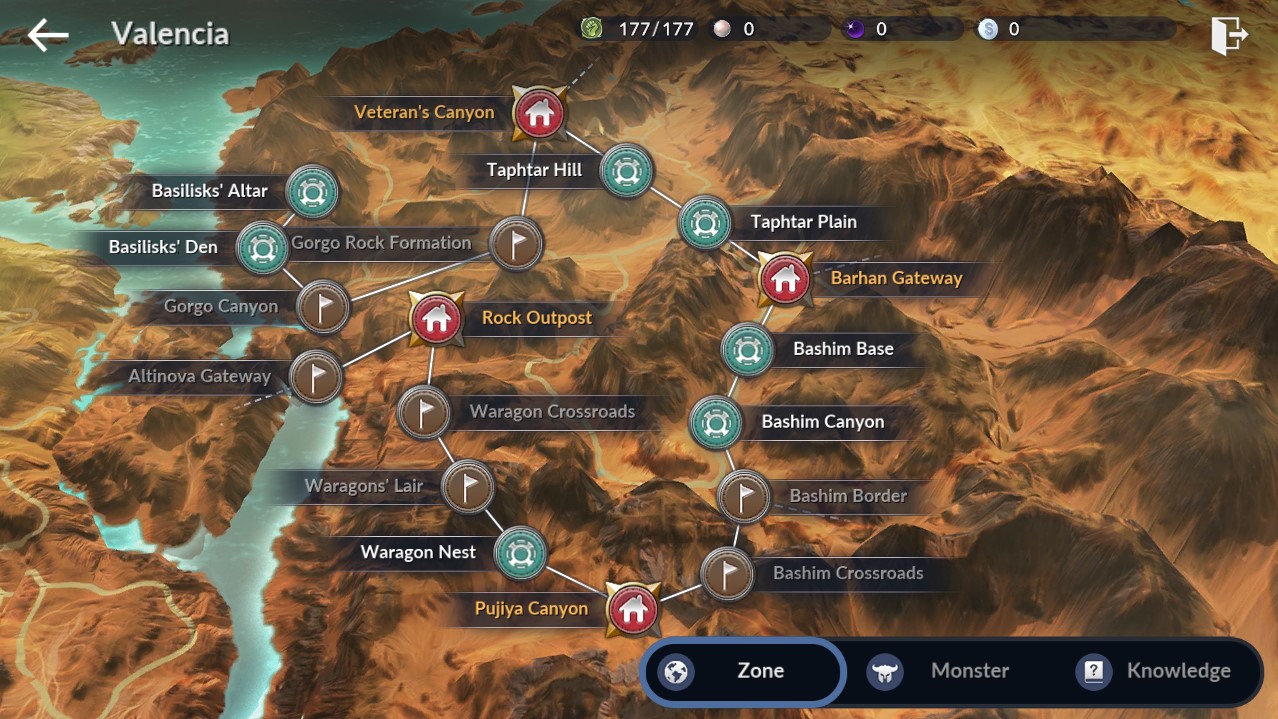 – West Valencia has been added.
ㆍYou can accept new quests and missions in Valencia.
ㆍThe majority of Valencia is covered in desert. It also an important historical location, as it was where the war between the Calpheon alliance and Valencia took place.
ㆍYou will learn about the ancient civilization, the rise and stagnation of Valencia, and the story behind ‘Black Desert’ as you travel through West Valencia.
ㆍWest Valencia is home to Sandceratops, Stone Waragons, Centauri, and many other diverse monsters. 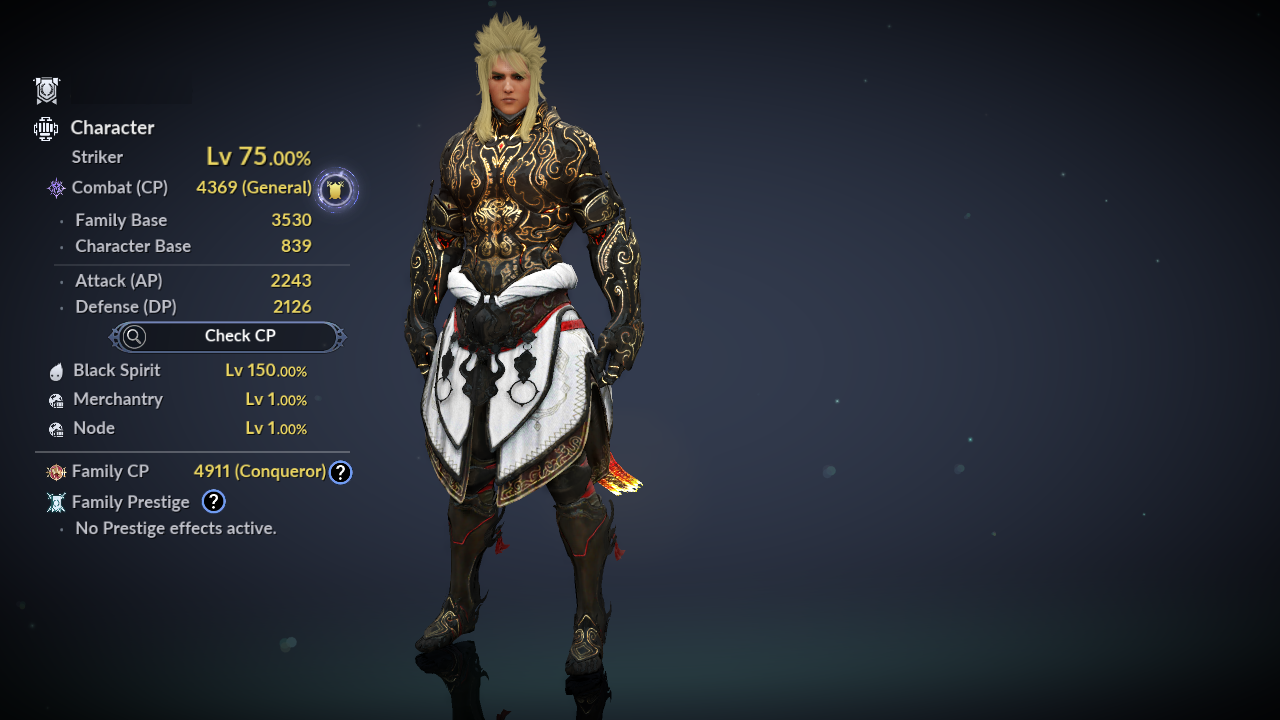 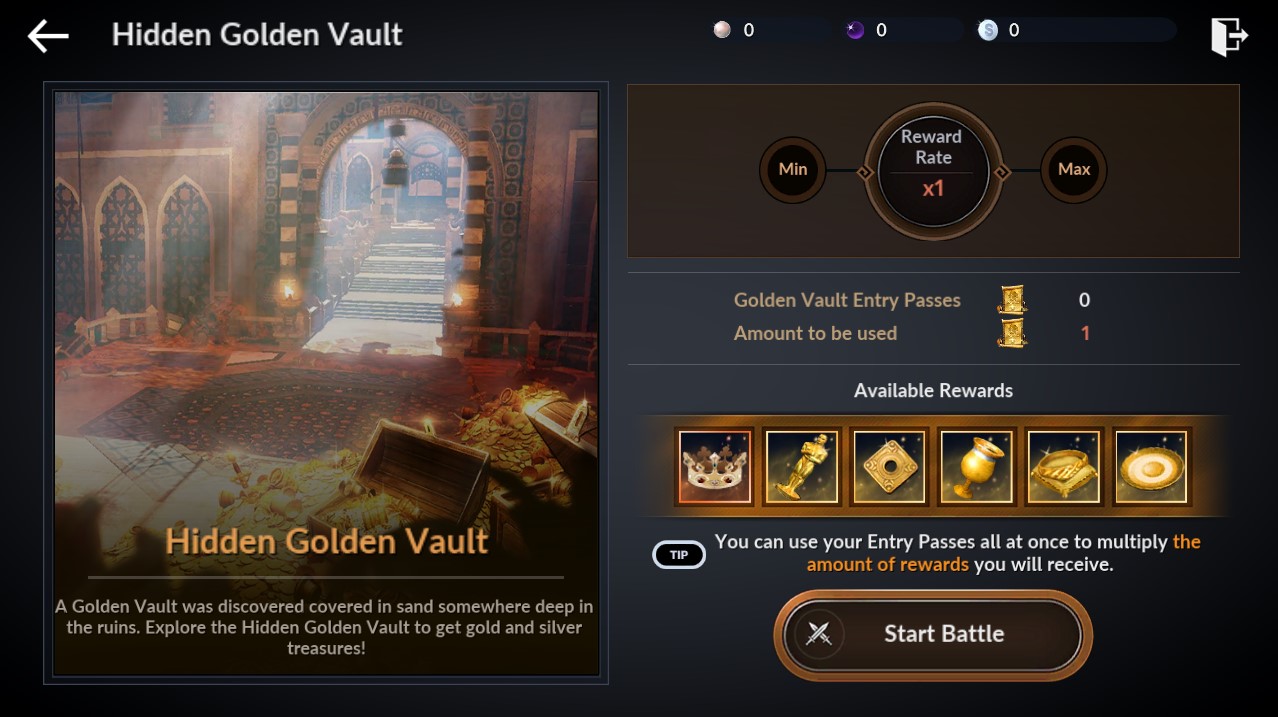 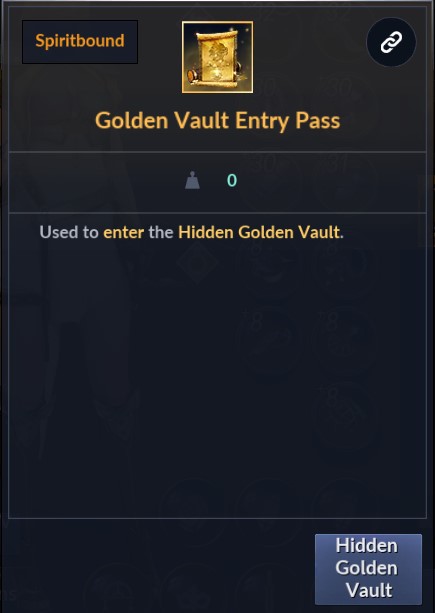 – Added the [Hidden Golden Vault].
ㆍYou can use [Golden Vault Entry Pass] to enter the [Hidden Golden Vault].
ㆍYou can choose to use all entry passes at once by configuring the multiplier. Potential rewards you can receive include [Golden Crown], [Golden Sculpture], [Golden Seal], [Golden Goblet], [Golden Ring], and [Golden Plate] upon completing the stage.
ㆍThere is a chance of getting a [Golden Crown] when you complete the stage. It can be traded at a high price when you sell it to merchants.
– We’ll be sending a [Golden Vault Entry Pass] to your mail as a reward during maintenance to celebrate the Hidden Golden Vault update.
ㆍPlease make sure claim your reward before the expiration period. 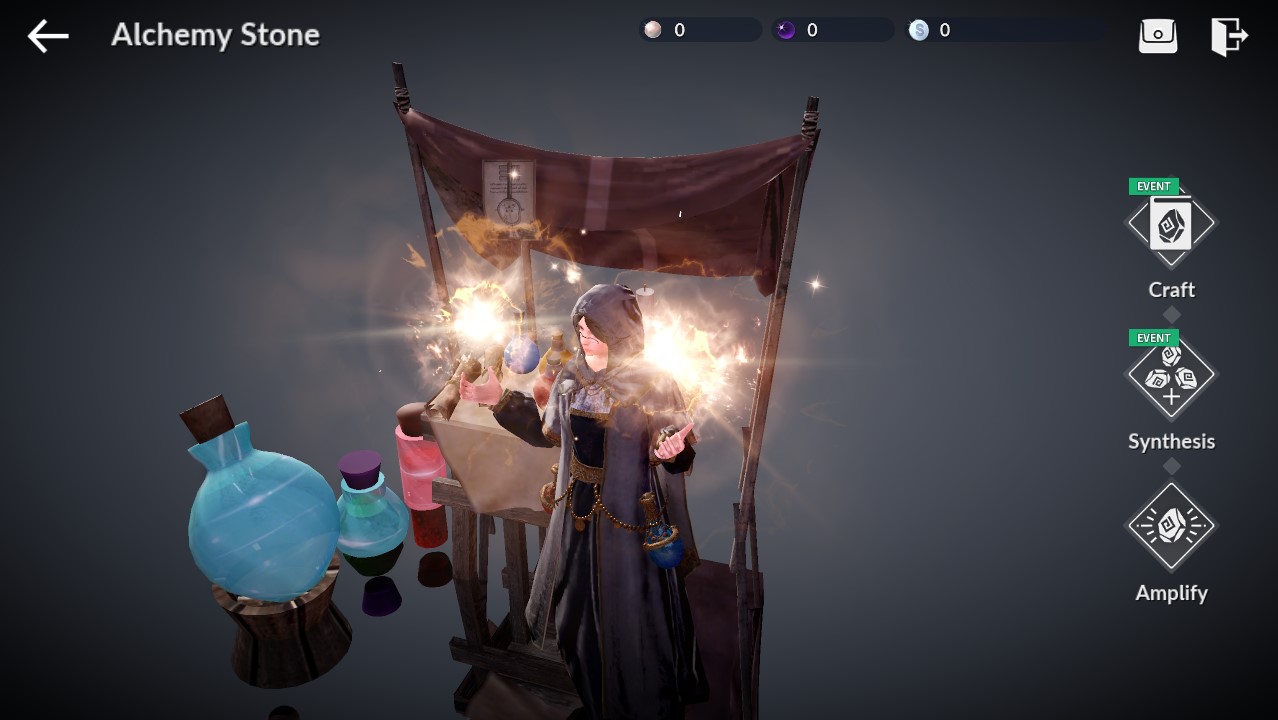 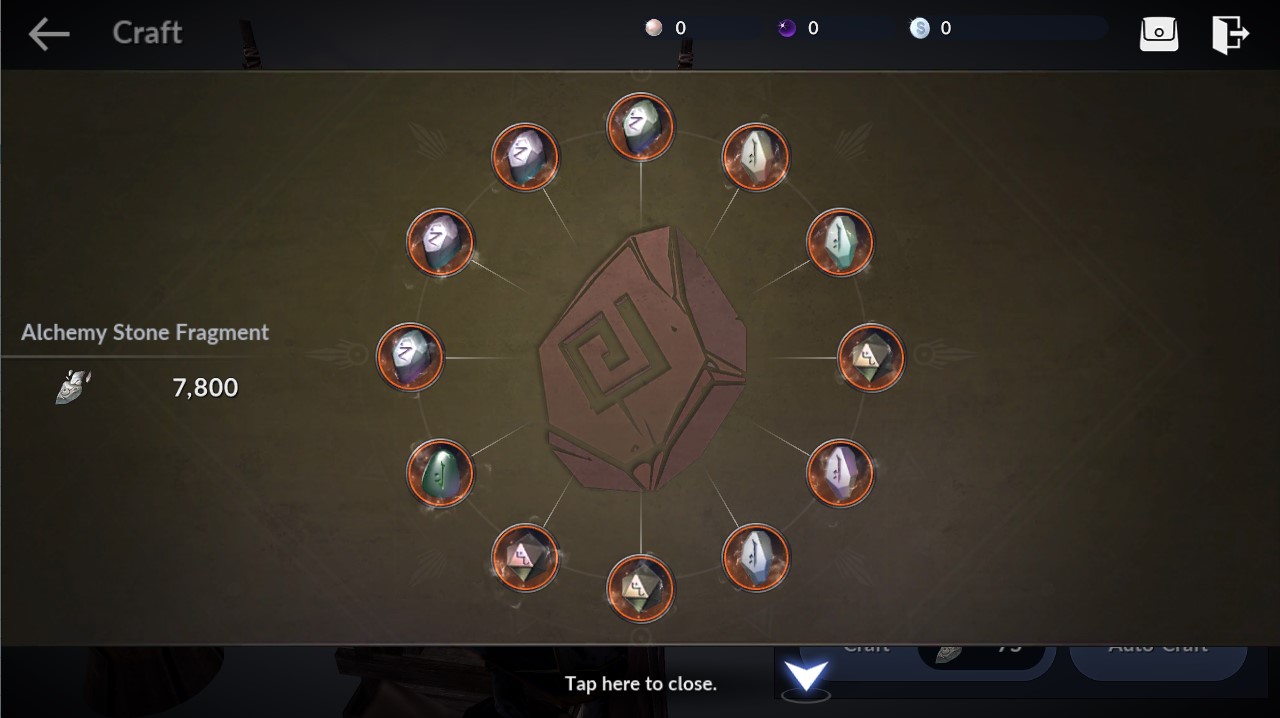 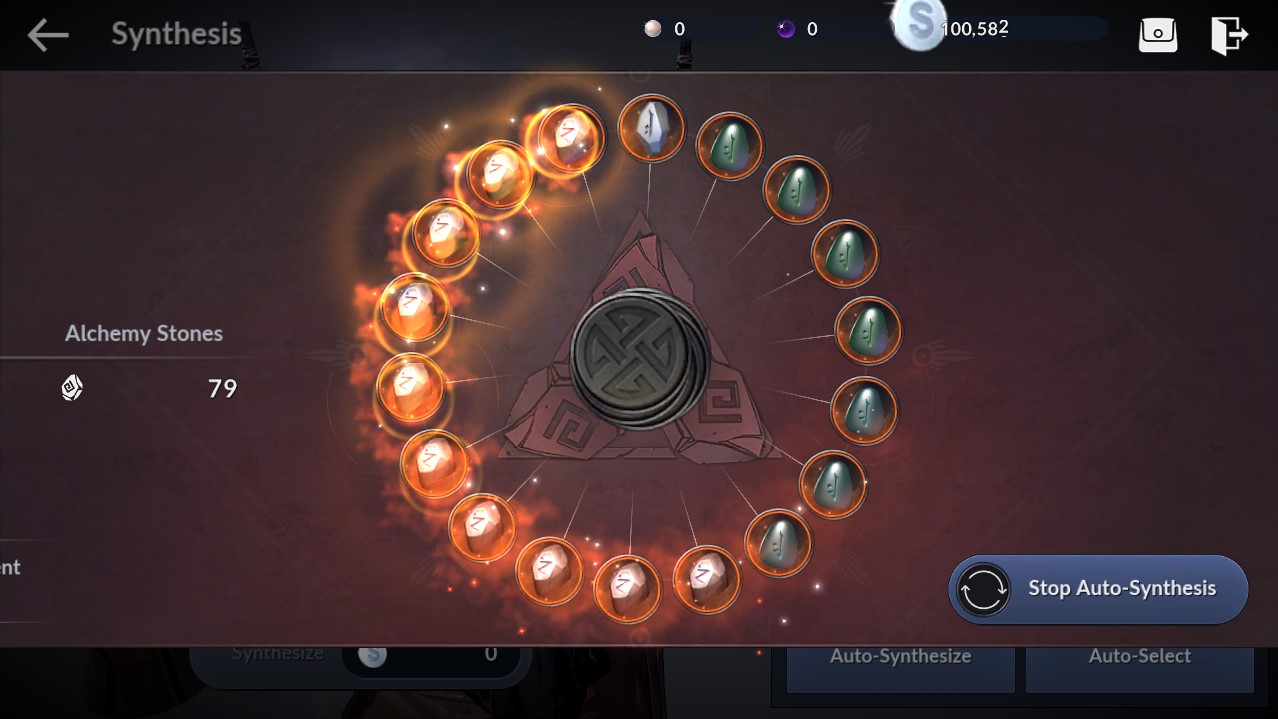 [Merchantry]
– Changed to make the item quantity value appear at the top if the item sold from a trade merchant is a special good for camp.

[Mount]
– Added new animation when you get a horse for the first time.

[Outfit]
– Changed to prevent Treant Camouflage from being used as material when changing outfit appearance.

[Camp]
– Changed to allow you to promote workers directly from the Worker List if there is a promotion available for a worker.

[Pet]
– Changed to make alert notifications appear if there is training available for a pet that is currently accompanying you.

[World Boss]
– Improved the animation that plays when you die on the World Boss stage.

[Pearl Shop]
– Fixed an issue where the game would go to Sleep Mode when using the Auto-Fill feature with Lightstones or Relic Fragments.

[Boss Rush]
– Fixed an issue where you could not increase the difficulty level of a Boss Rush if your CP was lower than the recommended CP.

[UI]
– Changed the role of some NPCs in the Log > Amity section.
– Fixed an issue where the monsters would appear to overlap during a cutscene.

[Blood Kin]
– Fixed an issue where you were unabe to connect to your character if you didn’t properly log out of nightmare mode after being summoned through blood kin.