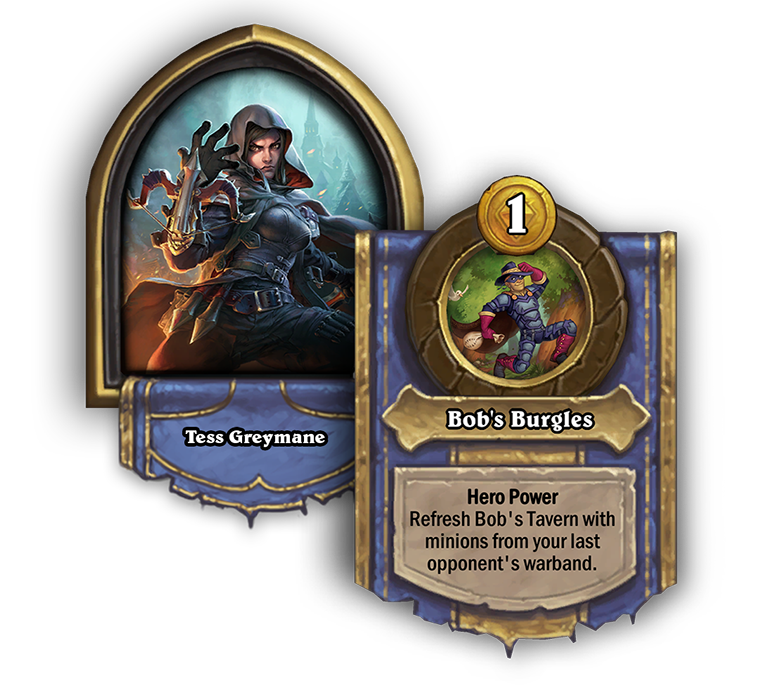 Players with Battlegrounds Perks will have early access to Tess Greymane before the hero is formally released on July 28. 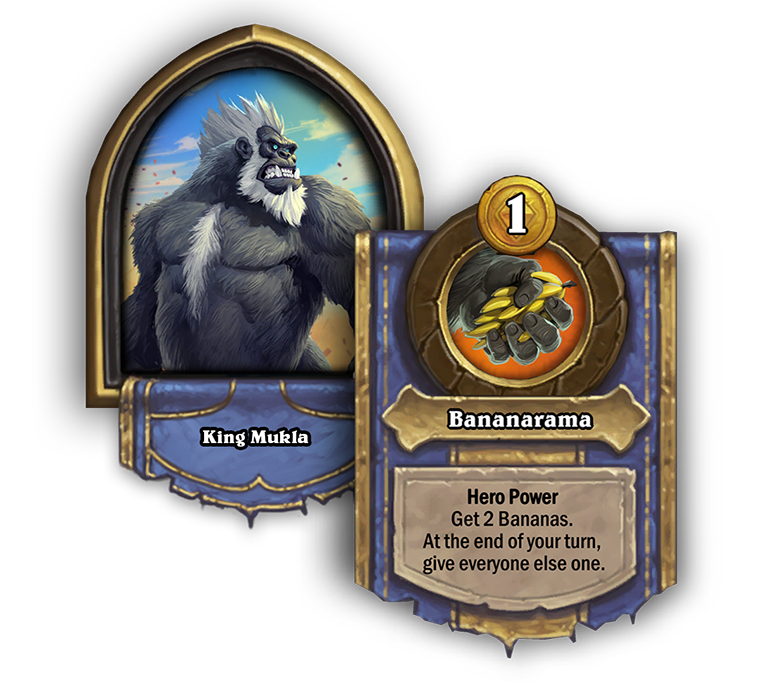 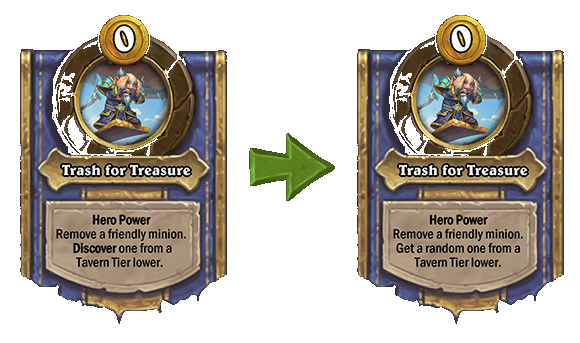 Craftable cards listed below will be eligible for a full dust refund for two weeks after the 17.6 patch goes live. 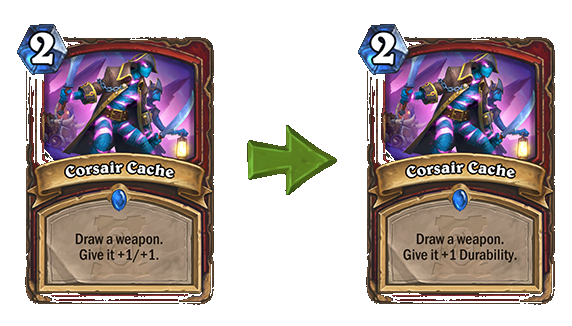 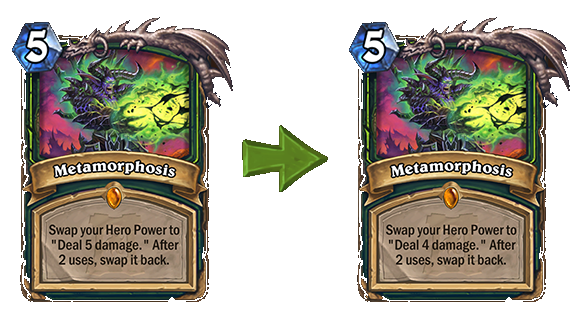 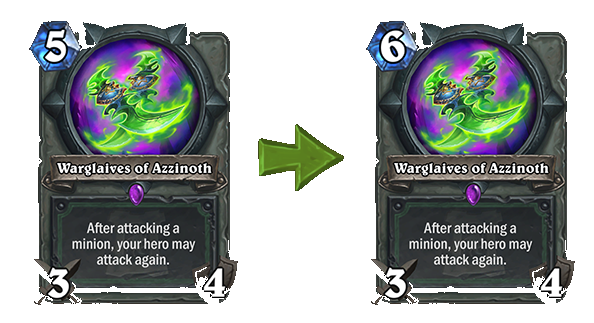 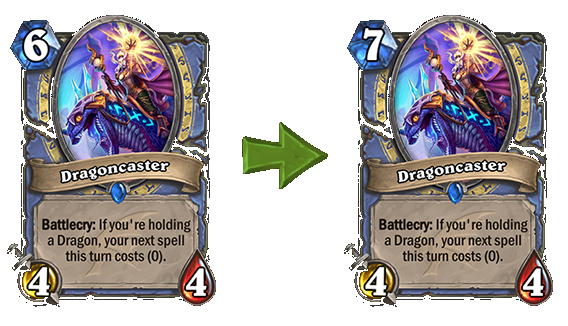 Pre-purchase one or both Scholomance Academy bundles, available in-game and on the Battle.net web shop! 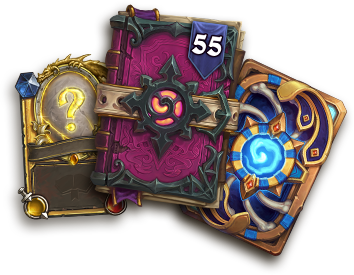 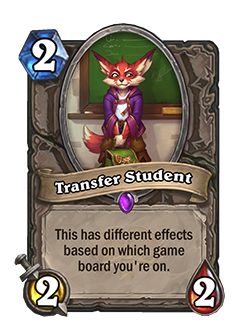 When Scholomance Academy launches, the Arena will include cards from the following sets:

With the introduction of Dual-Class cards, we went back and applied a class specific frame to every weapon in Hearthstone. Class specific weapon frames will appear in-game starting July 30. 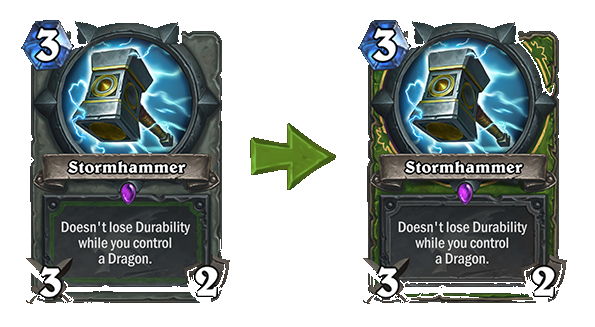